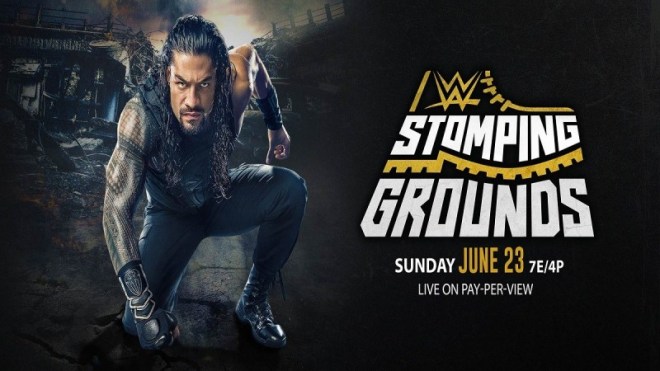 At the minute, three of my favourite wrestler’s aren’t wrestling, so I’m not happy!

Fin Balor. I kinda understand that his rival at the minute is going through bereavement which is understandable why the feud is on hold. But, Finn could still go up against someone else. Like anyone who isn’t doing well; EC3 or Eric Young, just to mix it up but its WWE so we never get anything fresh or new.

Bray Wyatt is also missing, but I’m happy to see him in the PPV at some point I was thinking when it’s Seth Rollins vs Baron Carbin he could interrupt the match, but it’s going to be Brock Lesnar which is shit.

Also before we carry on thank you for choosing to read my blog but please support us even more by liking, commenting and keep up to date with the blog by clicking the follow bottom at the bottom of the page.

Thank you again, so let’s begin.

I haven’t got into the cruiserweights so I can’t say much about them, but I have seen them wrestling in the past. I think Akira Tozawa is going to be the winner of this match, but I don’t think they’ll mix it up and just have Tony Nese retain.

I’m weirdly looking forward to this because it feels a bit fresh. I hope it somehow leads to a heel Nikki Cross or something like that. just putting Nikki Cross into the title picture would be great because at the minute the story they’re telling with Cross is just a bit weird. I think due to a mess up from Nikki trying to help Alexa, Bayley will get the win.

I’m going, to be honest, I don’t like the sound of this match, and after Roman Reigns loss against Shane McMahon. My theory is that that Roman Reigns will be a heel if he loses, but if he wins, he will continue as a babyface.

Looking forward to this because both tag teams are fantastic but WWE has no respect for Heavy Machinery. So I think its definitely a Daniel Bryan and Rowan win because WWE hates Heavy Machinery, but I love Heavy Machinery, and it’s just sad what they’re doing to them.

I don’t think I’ve seen this match before, so I’m excited! Not much to say except that it should be a good match. But, I think Vince hates Kevin Owens and Sami Zayn, so they’ll lose.

This should be a fantastic match these are both great superstars, and this is the match I am looking forward to, this should be great.

We haven’t seen Kofi have a proper feud with anyone for years. So why rematch him with Ziggler? They could put him against near enough anyone, and it would feel fresh. It is good that it’s in a steel cage, but I just wish it was with someone else.

No. Just no. I’ve seen this match before, and I didn’t like it then, and I don’t like the match repeated. Becky Lynch is the better wrestler and if she doesn’t win against the inexperienced and cringey Lacey Evans. Then I might quit watching WWE. I doubt I will, but I might.

Good Luck to everyone watching Sunday, we will need it and a lot of patience!!

This site uses Akismet to reduce spam. Learn how your comment data is processed.